Cornhole, also known as Baggo, is the most popular bag toss game in the United States. No matter if you are an adult or kid, male or female, this sport attracts people from all ages and gender.

Its often played with friends and family during backyard tailgating parties.

But don’t get me wrong, this is not just an ordinary family bag toss game, there are many tournaments being held nationwide every year.

Another proof that cornhole taken very serious is the existence of Cornhole Player Association. Their main purpose is to define official game play rules, regulations and standards in order to take this game to professional levels.

The rules are very simple, two players alternately throw bags at cornhole board in order to score a bag into the hole. If a bag stays on the board its worth 1 point and if a bag goes into the hole its worth 3 points. Once all 8 bags are thrown, the round ends and the score is calculated by cancelling each others score. The highest scoring player or team adds the point difference to the overall game score. Whoever reaches or exceeds 21 points wins. You can learn more about cornhole rules here.

If you do a basic Google search you will stumble upon many stories and debates about true origins and history of cornhole.

Unfortunately even today there is no strong evidence or definite answer to who was the first creator of cornhole. But one thing’s sure, conrhole is not a new sport, in fact its one of the oldest games ever!

The history is still unknown!

Some say that Germans were the original creators of not just cornhole, but the whole idea of bag toss games. The story of Matthias Kuepermann served as their main proof. One day, during 14th century, Matthias was walking through the field and saw several kids tossing rocks at a hole. 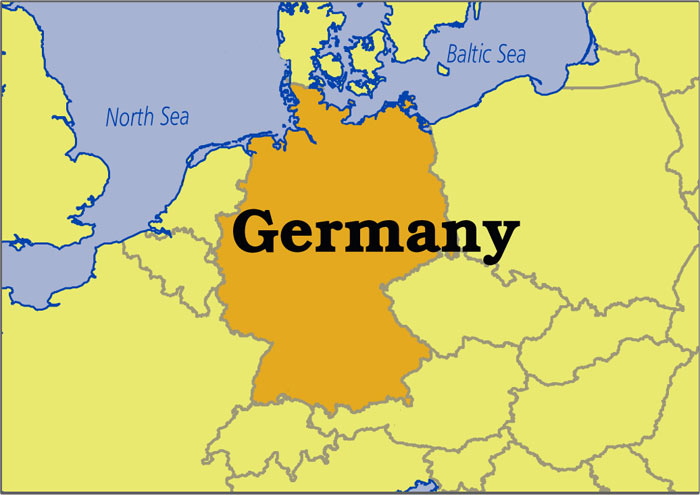 According to this story, Matthias was very concerned about kids safety so he gave them bags filled with 1 pound of corn instead of rocks. The size of the hole was exactly 6 inches in diameter.

Later in Germany the corn price was so high that the popularity of this game decreased and eventually the game was totally abandoned. As the story goes, during 1800’s Germans who immigrated to Cincinnati started playing cornhole again.  There was corns in abundance. They claim that it was later “rediscovered” in Kentucky, but the true origin of cornhole is from Germany.

Another version is that the cornhole was first played long before 14th century. According to this story, the cornhole was “invented” by ancient civilization. Although there is no sign of corn in this version, these ancient people where throwing rocks in a hole in the ground. Very similar game play to cornhole, but definitely they can’t be the true inventors. As you know, cornhole has much more rules than just knowing how to toss a bag into a hole. 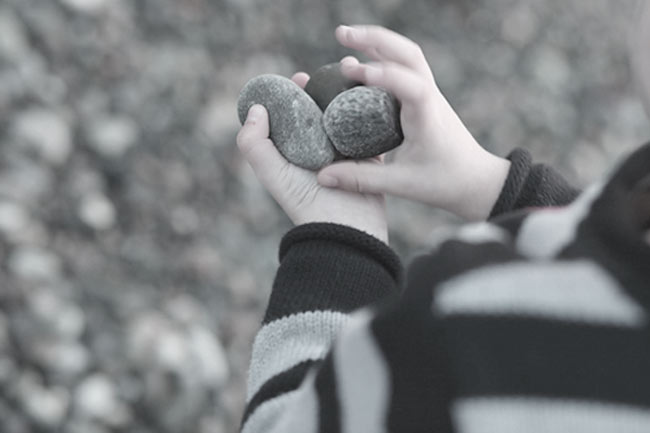 Ironically, in this third version there is also no sign of corns. According to this story, cornhole was invented by native Americas, more specifically by the Blackhawk tribe located in Illinois. Instead of corn bags they were throwing pig’s bladdes filled with dried beans.

The forth version of cornhole history is that the true inventor of cornhole is a nineteenth century Midwestern farmer from Kentucky named Jebediah McGillicuddy. Apparently, he came with an idea of fun game to pass time with family and friends. You guessed right, the game was about tossing a bag filled with corn into a hole.

With too many irrelevant stories, it seems like anyone who threw something in a hole was claimed to be an inventor of the cornhole. Although there are many variations of bag toss games, we must realize that the first true cornhole inventors are people who started playing by similar rules by which we are now playing. So it was not some tribe or ancient rock throwing civilization, but people who lived during past 100-200 years and who actually threw bags filled with corn at a wooden board with a hole in it.

And so the stories go on and on…

However, one thing is for sure, the first documented corn hole game was in Cincinnati, United States.

Which are the most famous cornhole tournaments in the US?

What are the different names for cornhole?

Cornhole is known as baggo, bags, bag toss, bean bag, bean bag toss, bags game, or tailgate toss. There is hardly any game with so many names, yet everyone who plays cornhole falls in love with it.

Why is cornhole history unknown?

Cornhole history has so many versions. There is no official or written down account for the origin of the game. It has been played simultaneously in different regions of the world, and hence it has a diversified history.

Do you have any interesting story about cornhole origins to share?