Cornhole tournaments are organized all around the US. They are often organized with other big games such as speed races, wrestling, boxing events, soccer games, and baseball games. The purpose of organizing Cornhole tournaments along such big events is to provide fun and interesting activities to the viewers and fans.

One such tournament is organized every year at Eldora Speedway. Eldora Speedway, also known as The Big E, Auto Racing’s Showcase Since 1954, and The World’s Greatest Dirt Track, is a famous racing circuit located north of Rossburg, Ohio, in the village of New Weston, Ohio. The stadium has a capacity of 22,000 permanent grandstand seats, making it the largest sports stadium in the Dayton, Ohio region.

In this article, we will discuss everything you need to know Cornhole tournament at the Eldora Speedway. We will explain the entry requirements, policies, and rules of the game. 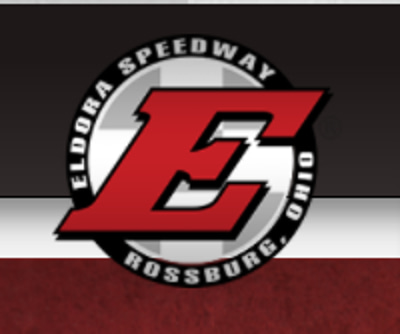 What is the Cornhole Tournament at Eldora Speedway?

The tournament is designed for fun and entertainment for fans attending the main events at Eldora Speedway. The tournament takes place once the gates of the stadium are opened. Therefore you will need a race ticket to gain entry into the tournament area. Please note that any organization or the sanctioning body does not govern this tournament. Therefore, you must review the rules before entering the tournament.

Apart from the race ticket, you will have to pay an entry fee to register in the tournament. The entry fee is usually $20-$30 but can vary from one tournament to another. The winners are also rewarded with gift cards and trophies.

Please note that the gift card values can be different at each tournament, and you will have to use the card during the main event weekend at the Eldora Speedway Store. 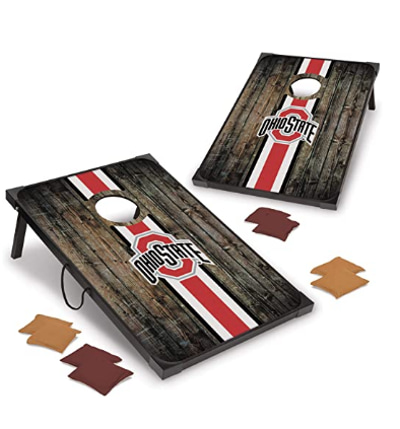 The rules at the Eldora Speedway tournament are pretty similar to American Cornhole Association tournaments. Such tournaments are a great way to have fun along with the main event and win some exciting prizes.